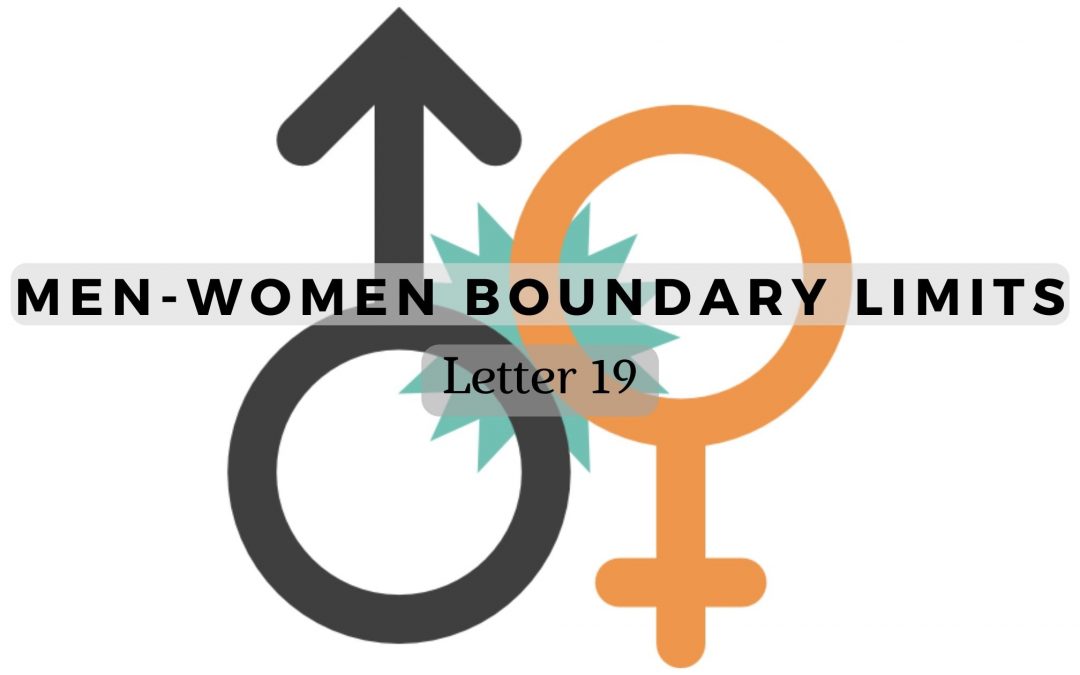 At present, none of the religions or faiths face a ‘Tsunami’ like a tirade of distortions as compared to (Islam) and its followers (Muslims). The multidimensional reverberations (vertical/horizontal originating from internal/external sources) are enough to shake friends and foes alike. Without going into details, this write-up lists the key prevailing contentions in the light of relevant ‘Quranic’ verses.
A sincere, honest, impartial reading and analysis of the same, is expected to complement genuine seekers in their search for the ‘Truth’ thereby getting rid of spurious ‘Distortions’.

(i) The spurious ‘Distortions’

(ii) How, When, and Where Superiority of Men over Women may not exist?

(iii) Knowing where the holy (Men-Women Marriage) option does not exist?

(vi) What is Adultery (Zina)

Conclusions:
(i) Islam is the ‘Divine’ religion of peace that covers the entire spectrum of activity of human life.
(ii) Islamic qualitative and quantitative commandments are ‘Divine’.
(iii) In the scientific language, the same constitutes practical and best-fit solutions to suit varying circumstances.
(iv) Much of the distortions against (Islam) are heavily based on controversial/disputed inputs.
(v) In case of any controversy, while ascertaining the genuineness of a certain commandment, it is necessary to assign (100%) credibility to the ‘Quran’ thereby disregarding secondary inputs, if found to be in conflict with Quranic texts.
(vi) Remember! The World is for the ‘Seekers’ only which is equally applicable to both ‘Good’ and ‘Bad’.
(vii) The non-seekers are always at a loss.
(viii) Never expect ‘Good’ to automatically flow to you without an honest ‘Seeking’.
(ix) The law is equally applicable to the ‘Search for Truth’.
(x) The ‘Search of Truth’: Normally an unspecified obligation, stands out as an individual and/or collective action, not to be compromised on any account.
(xi) The emerging picture of events (so-called acts in the name of Islam) visible to the common audience through (Social Media, TV, Live Shows, Print, and Electronic Media) is neither ‘Quranic’ nor ‘Islamic’. The obnoxious acts massively defaming ‘Islam’ must be seen as ‘Individual’, ‘Group’, and/or ‘State’ arbitrary acts and bear no relationship with ‘Islam’ itself.